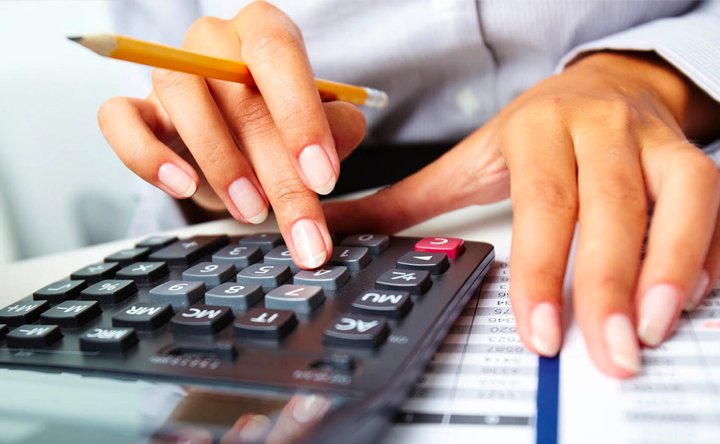 The Budget contains important changes to the instant asset write-off rules. These changes are in addition to the measures contained in a Bill currently before Parliament.

There are two key changes.

First, the write-off has been extended to medium sized businesses, where it previously only applied to small business entities.

The second important change is that the instant asset write-off threshold is to increase from $25,000 to $30,000. The threshold applies on a per-asset basis, so eligible businesses can instantly write off multiple assets.
The threshold increase will apply from 2 April 2019 to 30 June 2020.

Small business entities (ie those with aggregated annual turnover of less than $10 million) will be able to immediately deduct purchases of eligible assets costing less than $30,000 and first used, or installed ready for use, from 2 April 2019 to 30 June 2020.

Medium sized businesses (ie those with aggregated annual turnover of $10 million or more, but less than $50 million) will also be able to immediately deduct purchases of eligible assets costing less than $30,000 and first used, or installed ready for use, from 2 April 2019 to 30 June 2020.

The asset purchase date is critical. The concession will only apply to assets acquired after 2 April 2019 by medium sized businesses (as they have previously not had access to the instant asset write-off) up to 30 June 2020.

The Treasury Laws Amendment (Increasing the Instant Asset Write-Off for Small Business Entities) Bill 2019 was introduced in Parliament on 13 February 2019. It proposes to amend the tax law to increase the threshold below which amounts can be immediately deducted under these rules from $20,000 to $25,000 from 29 January 2019 until 30 June 2020, and extend by 12 months to 30 June 2020 the period during which small business entities can access expanded accelerated depreciation rules (instant asset write-off). The Bill is still before the House of Representatives.

The changes in the Bill interact with the Budget changes. This means that, when legislated, small businesses will be able to immediately deduct purchases of eligible assets costing less than $25,000 and first used or installed ready for use over the period from 29 January 2019 until 2 April 2019. The changes outlined above will take affect from then (with access extended to medium sized businesses).

Accordingly, the threshold is due to revert to $1,000 on 1 July 2020. Although it is not spelt out in the Budget papers, a Treasury official confirmed to Thomson Reuters on Budget night that from that time the concession will only be available to small business entities (ie the instant asset write-off will not be available to medium sized businesses).