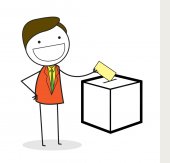 The next Federal Election will be held on 7 September 2013. Both sides of politics have made various announcements and promises. Some of the key announcements to keep in mind include the following:

The ATO has released its compliance program for 2013–2014, setting out key activities and focus areas for the coming year. Some key points include the following: 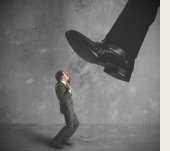 The Administrative Appeals Tribunal (AAT) has held that the exclusion in the tax law from the capital gains tax (CGT) small business concessions for assets used “mainly to derive rent” applies even if the assets are used in “carrying on a business” of deriving rent. 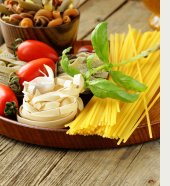 Deductions for accommodation and food refused

An individual employed by a mining company at Port Hedland on a “fly-in fly-out” basis has been unsuccessful before the Federal Court in appealing an earlier decision that refused his deduction claim of $36,000 for accommodation and food against an allowance.

The AAT has ruled that a taxpayer who was the managing director of a company in various countries from 2002 to 2007, and who was paid an employment termination payment (ETP) when he returned to Australia,

In a recent decision, the AAT has affirmed the Commissioner’s decision to impose on a taxpayer an administrative penalty at the rate of 50% for “recklessness” in relation to incorrectly claimed input tax credits (ITCs).

Money assessable from company of ex-husband

A taxpayer has been unsuccessful before the AAT in arguing that $1.6 million she received from a company run by her (then) husband was provided to her as part of a domestic arrangement with her husband and was not therefore assessable in her hands.

A trustee of a family trust that operated a construction and earthmoving equipment business has been unsuccessful before the AAT in its claim for fuel tax credits.