Bitcoin tax guidance from the ATO 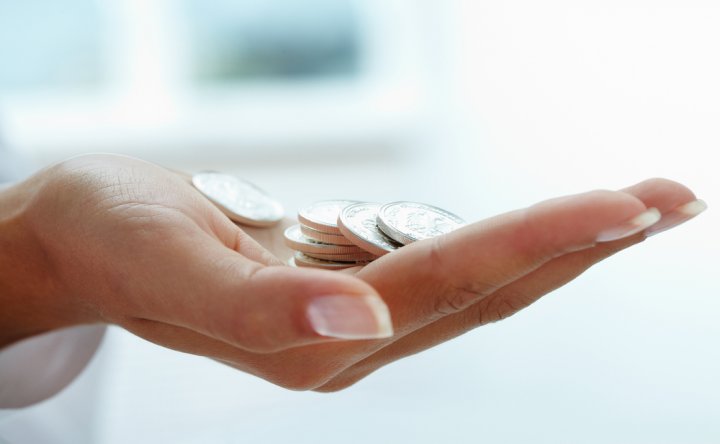 The ATO has released its views on the tax treatment of Bitcoins. Users of Bitcoins and businesses transacting with Bitcoins should be aware that the ATO has confirmed that it does not consider Bitcoins to be money or a foreign currency – rather, the ATO considers Bitcoins to be property. This means, the ATO will treat Bitcoin transactions as barter transactions, with similar tax consequences.

Taxpayers will need to keep transaction records such as the date of the transaction, the amount in Australian dollars (taken from a reputable online exchange), what the transaction was for, and who the other party was (eg their Bitcoin address).

TIP: If you are considering transactions involving Bitcoins and other crypto-currencies, it would be prudent to seek advice on how the transaction would be treated for tax purposes. If you have any questions, please contact our office.