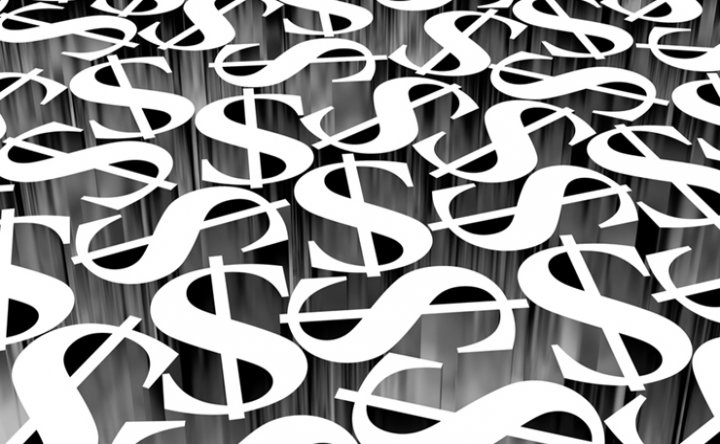 The ATO has been chasing up individuals who did not respond to its initial letter indicating that the individual may have entered into dividend washing transactions. The ATO has reiterated its position that obtaining two sets of franking credits from one dividend event was not allowed. In March 2014, the ATO issued letters to these individuals asking them to amend their returns in order to reverse franking benefits they may have received from dividend washing transactions.

Having obtained new information, the ATO has also issued new letters to more individuals that it believes may have entered into dividend washing transactions. The ATO said it will continue to monitor dividend washing and apply the law to disallow additional franking credits.