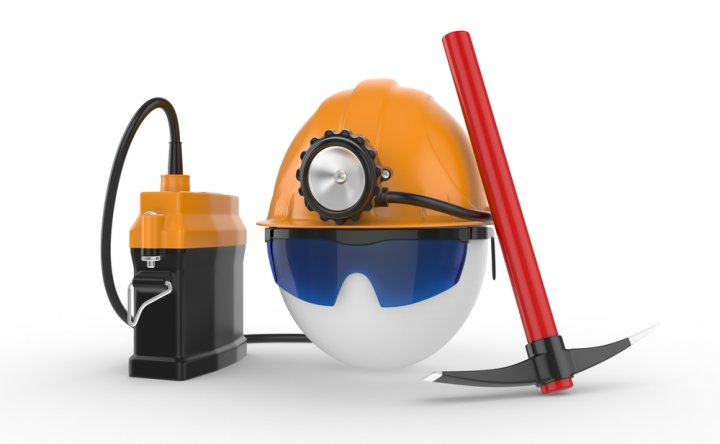 The mining tax has been repealed. However, in order to pass the legislation through the Senate, the Government made a deal with the Palmer United Party and Senator Muir to defer the abolition of:

No other changes were made to the legislation, meaning the abolition of the associated measures such as loss carry-back (from 1 July 2013 for 30 June balancing companies), and geothermal expenditure deduction (from 1 July 2014), will proceed.

The reduction of the instant asset write-off threshold for small businesses (from $6,500 to $1,000), and the discontinuation of the accelerated depreciation arrangements for motor vehicles, will also go ahead (from 1 January 2014).

TIP: The abolition of the loss carry-back, the reduction of the instant asset write- off threshold for small businesses and the discontinued accelerated depreciation for cars apply retrospectively. Taxpayers who have made these claims for the 2013–2014 year are now required to amend their returns. The ATO has indicated that it will not impose penalties on those taxpayers who amend their returns if the amendments are lodged within “reasonable time”. Also, in light of the superannuation changes, individuals may want to consider reviewing their retirement savings strategy. Please contact our office for further information.