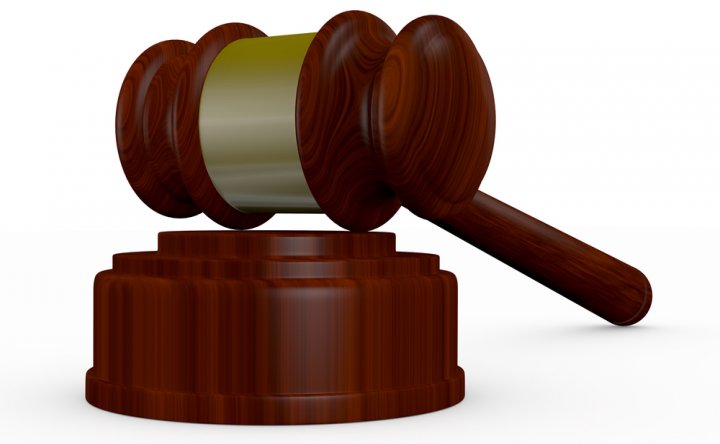 The Administrative Appeals Tribunal (AAT) has held that an individual was liable to capital gains tax on a settlement payment of $350,000 received in respect of litigation she pursued for damages for breach of contract and negligence. The litigation was in relation to an agreement to facilitate the retirement of a partner of a law firm and to hand over the clients to another solicitor. The AAT was of the view that the taxable assets in question were the various claims made in her statement of claim. It also held the individual had failed to establish any relevant cost base for legal expenses, which meant she could not reduce the amount to be taxed on.

In making its decision, the AAT said it was clear law that damages received by way of settlement of a legal claim could be subject to capital gains tax. It also affirmed the Commissioner’s decision to impose an administrative penalty of 50% of the shortfall amount for “recklessness”. The AAT noted the taxpayer took no steps to seek independent legal advice in relation to whether tax may be payable on the amount, as well as her failure to keep records as required by tax law.