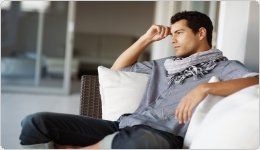 Personal tax rates: budget deficit levy not to be extended

The 2015–2016 Budget did not make any changes to the current personal tax rates, although in the lead-up to the... 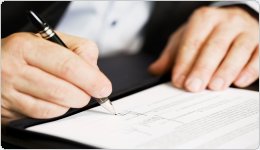 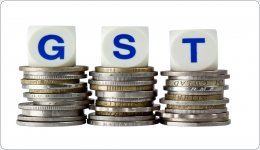 The Government has announced that it will impose GST on offshore intangible supplies to Australian consumers with... 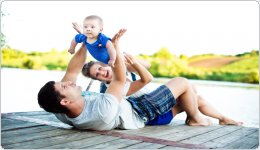 The Government announced it will establish a new and simpler mainstream Child Care Subsidy from 1 July 2017... 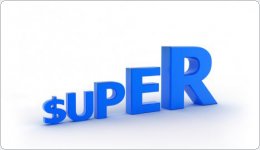 The Government confirmed that a 10% cap will apply to the “deductible amount” for pension income received from a...