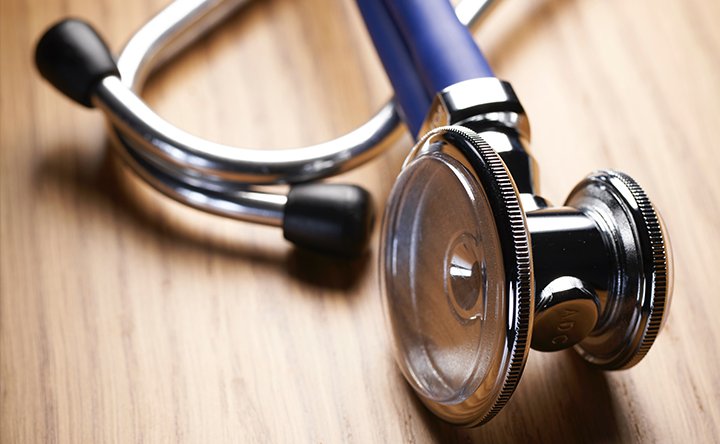 Is your private health insurance getting more expensive every year? Part of the reason could be that the government has once again introduced legislation to freeze the related income thresholds, which were originally meant to be indexed with inflation on 1 April each year.

While the government likes to blame the funds for hikes adding to the cost of living, the reality is that the income thresholds for the private health insurance incentive have also not been indexed to keep pace with inflation since the 2014–2015 income year, and the rebate percentage is staying the same this year as for the 2019–2020 income year.

For individuals and families with private health insurance, the rebate adjustment factor remaining the same as in the 2019–2020 income year will translate into a real-life cut in the rebated amount.

For example, private health insurance for basic (Bronze) hospital cover plus extras for two adults and two young children ranges from $300 to $600 per month. At an average figure of $450 per month, the annual cost of the insurance would equate to roughly $5,400. Assuming the adults are under 65 and earning less than $180,000 as a family, the total rebate on the yearly premium would be $1,354.

If the family applies the rebate to reduce the premiums for their cover, instead of paying $450 per month they would pay $337 per month. However, because indexation is now frozen until 1 July 2023, if private health insurance prices increase next year in line with previous average increases, the same family earning the same amount of money will end up paying more for their private health insurance, because the rebate percentage will stay the same.

The average 2021 price increase for health insurance premiums was 2.74%, the lowest increase since 2001. However, most large insurers increased their prices more, with the maximum increase by a fund listed as 5.47%. According to some figures, health insurance premiums have increased by 57% in the last decade, while the consumer price index (CPI, or inflation) has only grown by 20%.

Extending from our example, if the average price of $450 per month increases by 5% for 2022, the family will pay $22 extra per month before the rebate is applied. The total annual premium would be $5,670 and the total rebate on the yearly premium would be $1,420.

Again, if the family applies the rebate to reduce their premiums, they will end up paying $354 per month in 2022, which equates to $17 a month extra for the same policy with the same benefits, while they are earning substantially the same amount due to stagnant wages growth.

TIP: In a time when household budgets are coming under increasing strain, it’s good to know about changes on the horizon. If you’d like to know more specifically about how this freeze could affect you, contact us today.